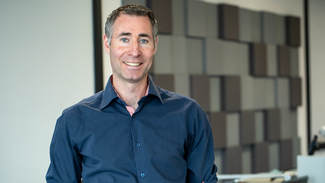 I am a SFI - Royal Society University Research Fellow in Maynooth University. My primary area of research is in trying to understand the formation of black holes in the early Universe and their subsequent growth and evolution.

I am interested in trying to determine how the first massive black holes in the Universe formed and the conditions required to form them.
The problem is well posed since at early times the Universe was a comparatively simple place compared to the Universe today. Recent observations have indicated that Super-Massive Black Holes existed less than 1 billion years after the big bang (the Universe is approximately 14 billion years old). A current open problem in Cosmology is how did black holes form and grow quickly enough in order to become super-massive so early in the Universe?

In answering this question I use high resolution numerical simulations to study the environments in which the first massive black hole seeds may have formed and then grown to become the super-massive ones we can still observe today.